Another New School Year, Another School With Hair Rules [PIC] 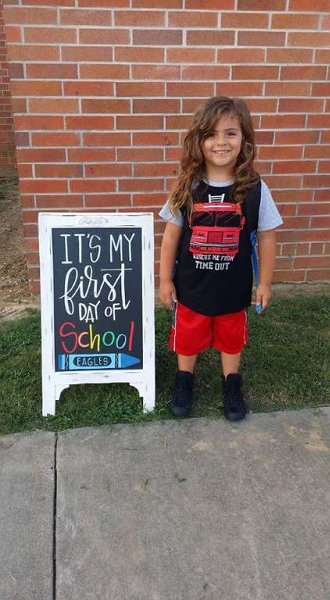 The little boy is of Native American heritage, and has never had his hair cut. School district at first said they would make an exception for cultural/religious reasons, which the mother was submitting paperwork for - but now they are disallowing her son to attend until he gets his hair cut. She's not giving in, and plans on fighting this. As usual, the school releases a statement full of the usual malarkey about 'standards' and what not. It's 2017, and we're still dealing with backwards mentality. School is in Texas, which seems to be in the forefront of boys-with-long-hair haters running schools.