Re: This is the best website ever to exist [PIC] 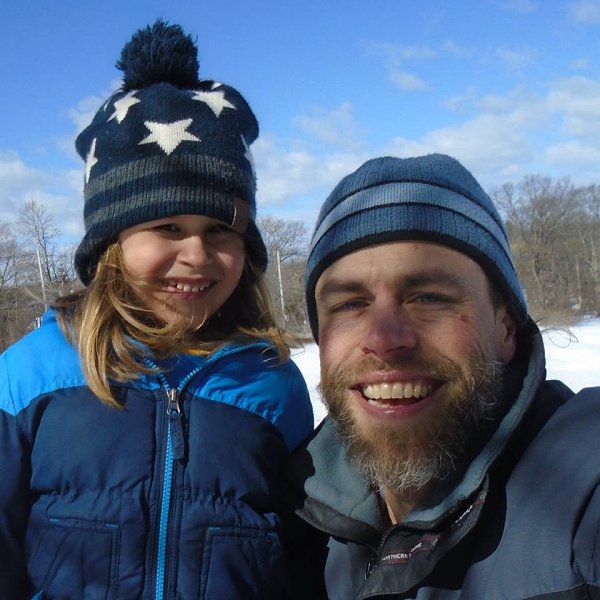 Thanks for relating the details. It’s funny but my son would have a similar transformation. His hair used to be really blond but it’s been trimmed a number of times and the amount of blond is getting less and less with most of it near the ends. His front hair still is maintaining some blond but if he was to have it cut really short, most of the blond would be gone. Your son definitely looks like he’s well on his way back to longer hair. That’s really cool that you’re growing yours out with him!

I sometimes wonder whether my son is an innate longhair or whether his affinity towards it is solely based on imitating me. He’s been really enjoying the world of Middle Earth and one of the great things is that just about all the males have long hair with the exception of hobbits with their shaggy/longish hair. I’ve pointed this out to him but he hasn’t expressed much of an opinion. He has said point blank that he never wants to have short hair but if I had to guess, I can imagine a scenario where he would at least want to try it. I think that would quickly sort out what type of longhair he is.

The hair aspect is one of the factors that keeps me at my present job despite a free-fall in how appealing it is. The last four years have seen what once was just about a perfect job for me become barely tolerable. I don’t relish the idea of looking for ANY new job given that I’ve been at this one for 22 years but it would be particularly worrisome when hair length is factored in. But you’re absolutely right, one would hope that our merits and experience would cause any employer to not focus on long hair.

Here’s a recent photo showing that he still has a fair amount of blond.